Crossing the line in second place on Saturday, the 31-year-old Swiss rider crowned himself as overall winner of the electric bike series.

The tension before the race was tense to breaking point. Dominique Aegerter went into the second last race of the season with a 17.5-point lead over Brazilian Eric Granado and would have had to collect eight more points than Granado to become Cup champion early. Aegerter had the advantage of starting from the best grid position, but Granado, who started from the second row, came to Misano with three race wins in a row.

After scattered raindrops during qualifying sessions of the Grand Prix classes before, the race took place under stable conditions. Aegerter lost one position at the start to Italian Mattia Casadei. Granado lined up in third, overtaking Aegerter on the second lap. One lap later, the lead changed again as Aegerter took over the top spot. This put pressure on Granado, who crashed on the next lap and continued the race in a hopeless position.

From this point on, Aegerter had everything in his hands. He could have handled the whole thing more comfortably but fought all the way to the finish line for the win. After winning the Supersport World Championship last year, the MotoE™ World Cup is his second biggest success to date.

“I am over the moon; I am finally MotoE World Cup winner! It took me three attempts after finishing my first season in third place and winning the runner-up title last year. I think we have had an incredible season this year with ten podiums so far. Only once it has not been enough. That was in Jerez with a fourth place. Tomorrow, we have another race where we can further improve our record. But so far, I am really happy with it. Furthermore, I am a bit proud of it because it is something special. The whole Dynavolt Intact GP team did a fantastic job from the beginning to the end of the season. They prepared a good bike for me every race weekend and always improved it a little bit. They also adapted perfectly to my needs and always helped me to better adapt my riding style. It was a great pleasure to work with them. So, a big thank you to all of them.” 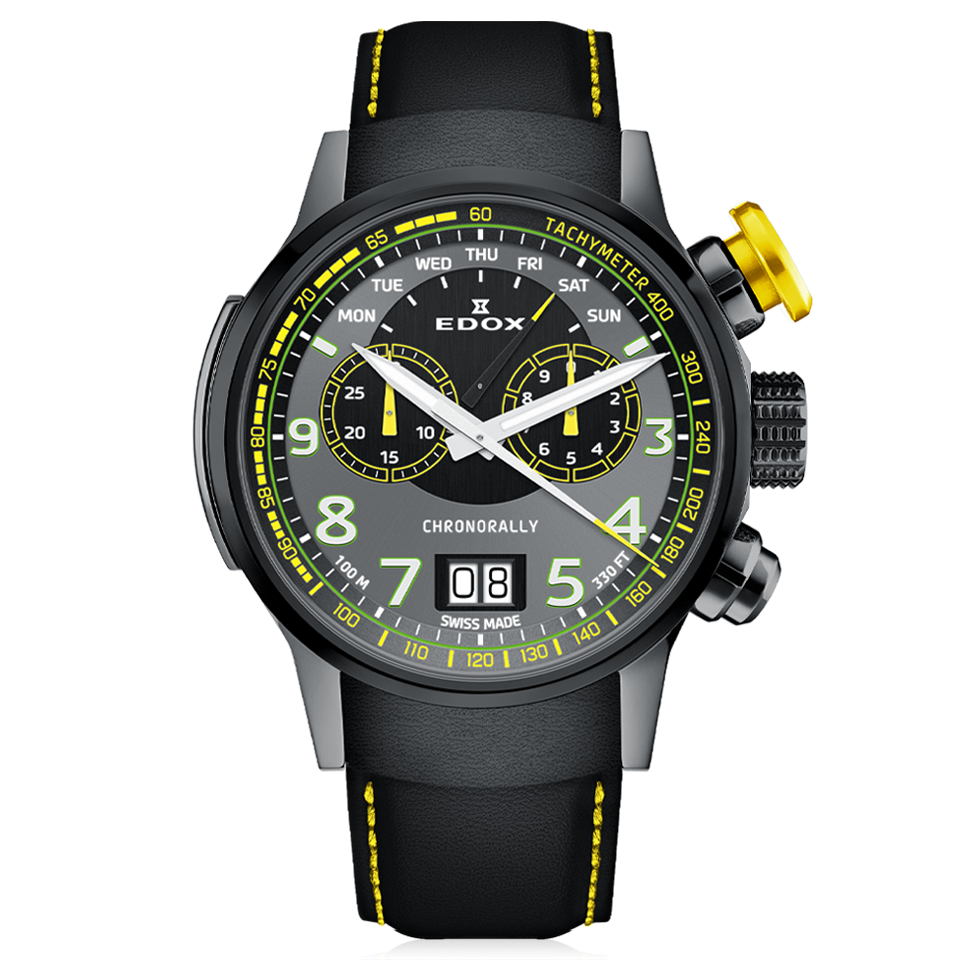