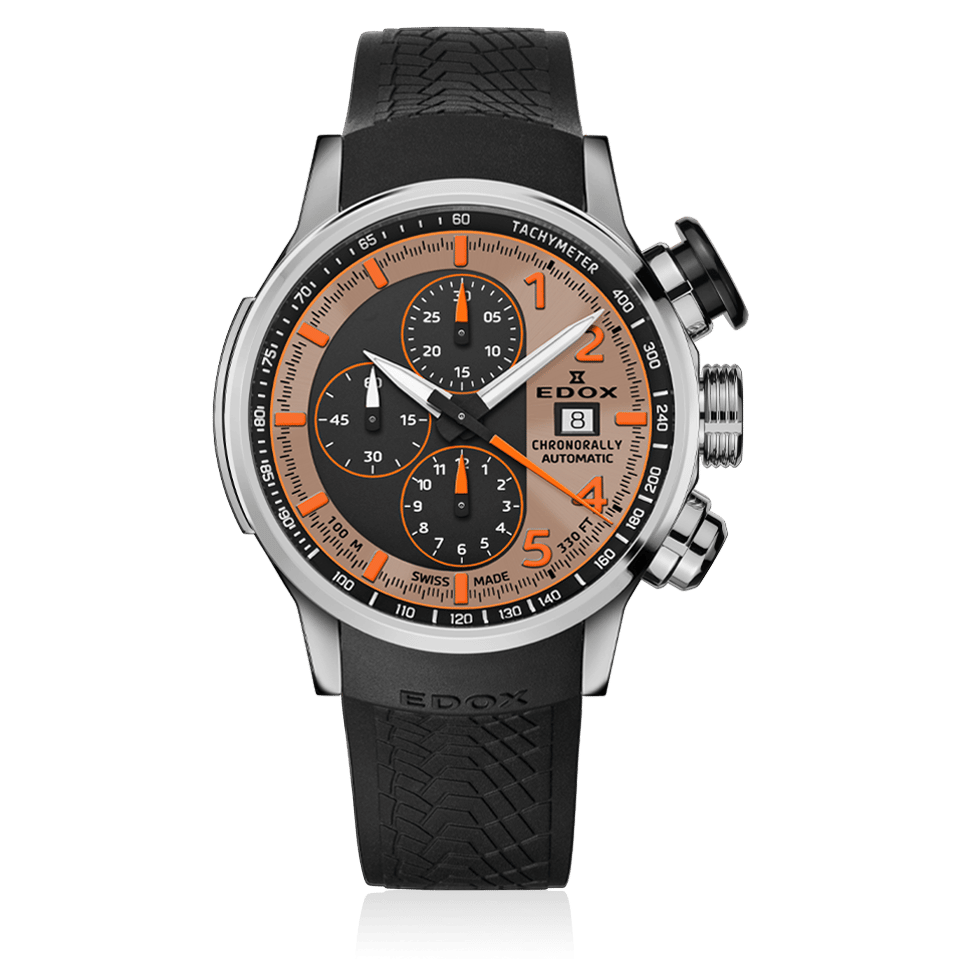 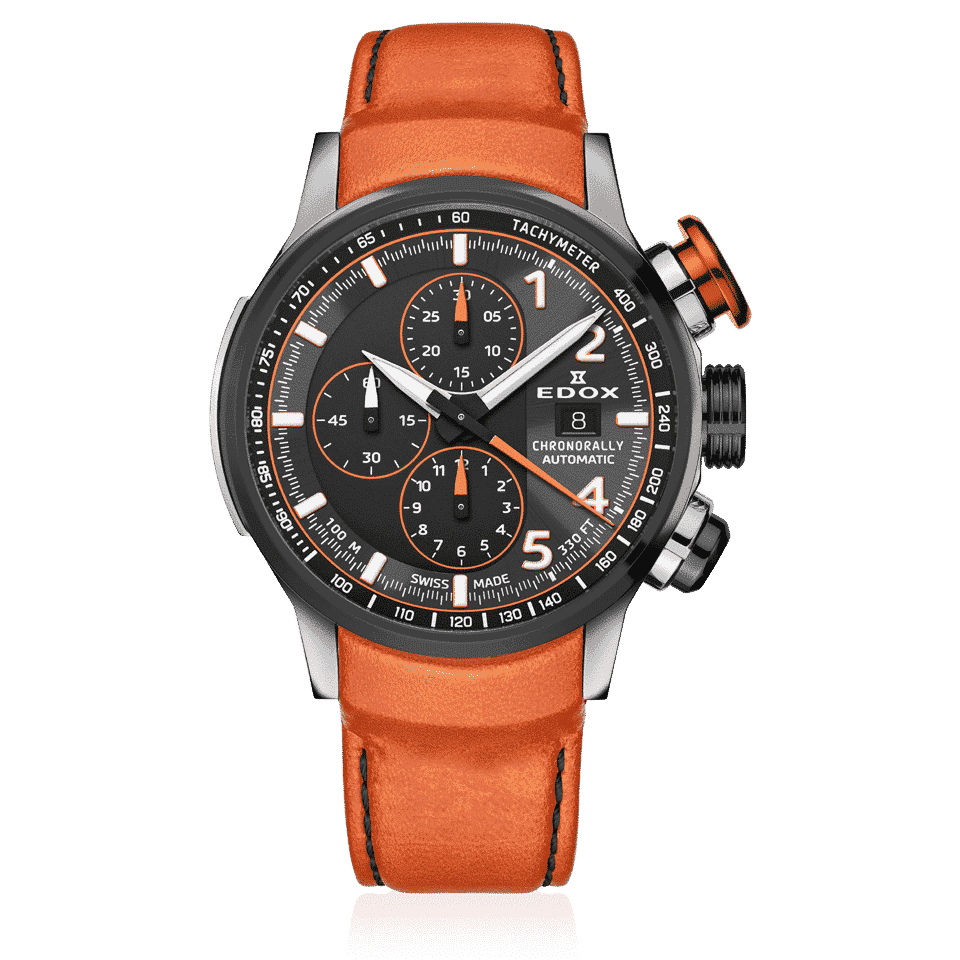 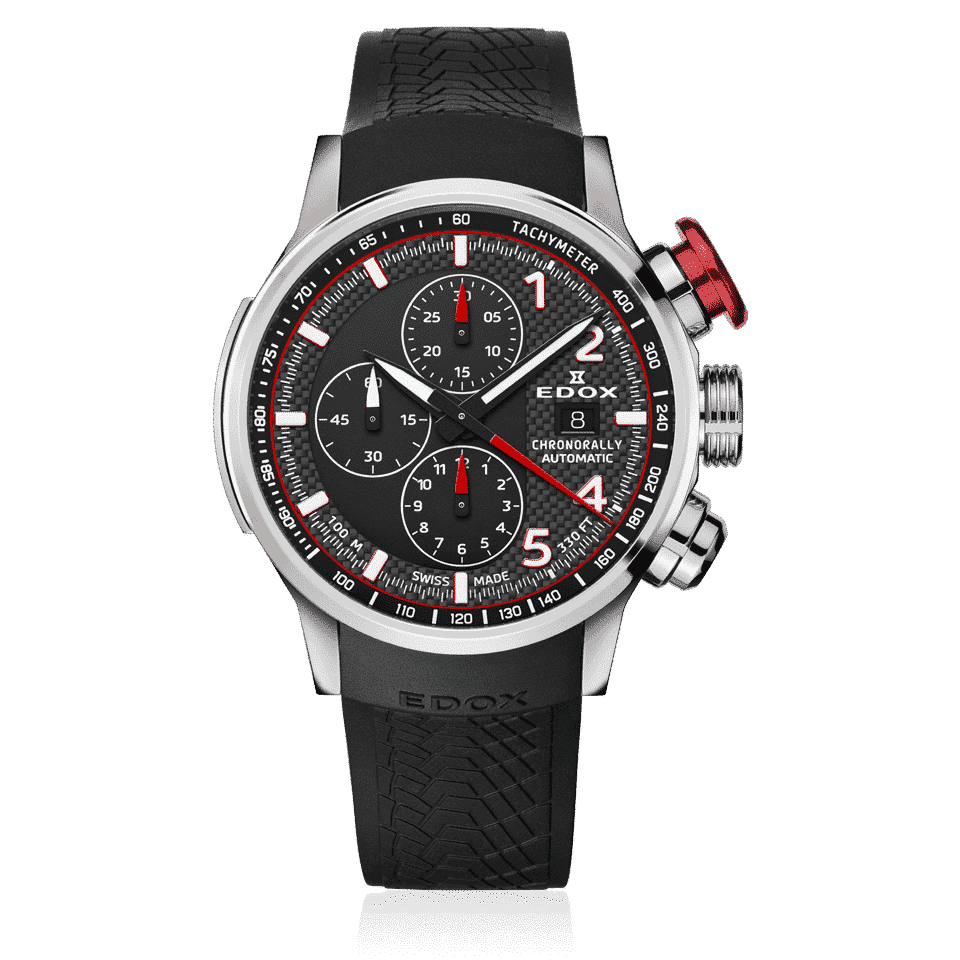 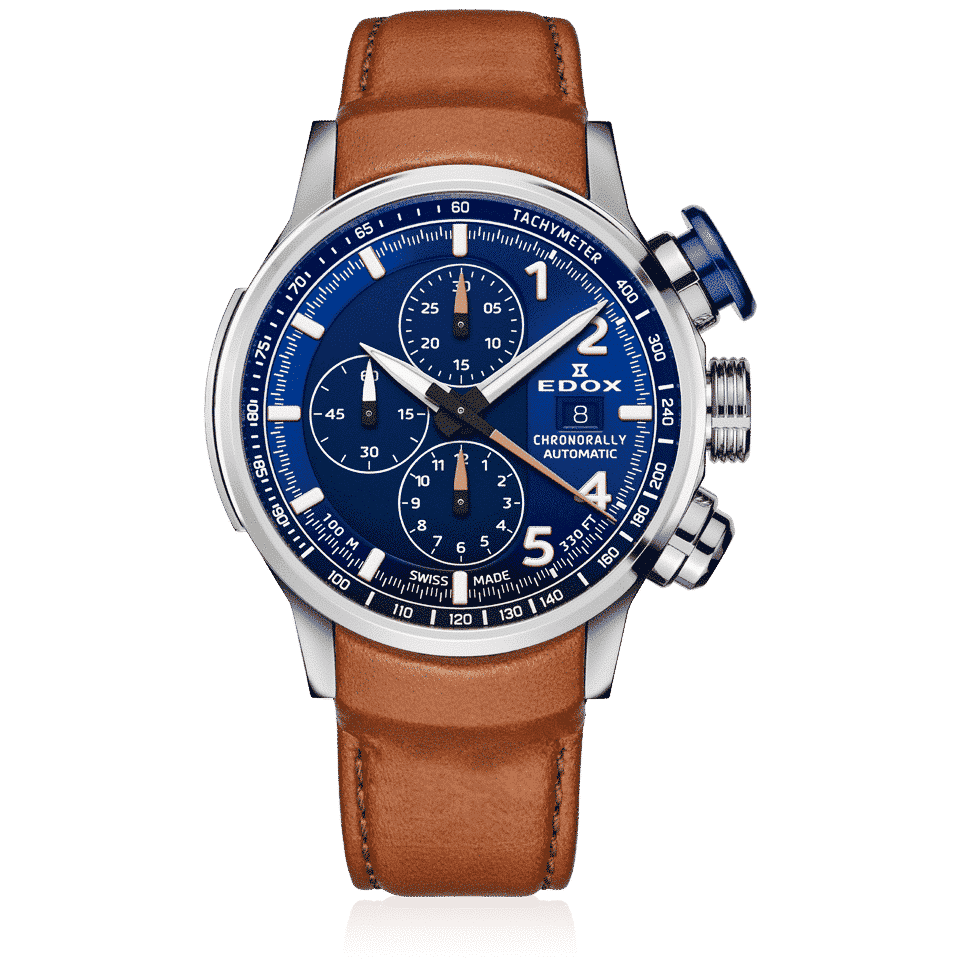 You have a Question? Contact one of our Edox experts

Free shipping and right to return

Edox is the official timing partner of BMW M Motorsport.

The sponsorship includes engagements in the BMW Junior Team, the BMW M2 Cup, as well as the GT3 highlight, the 24h race at the Nürburgring.